Due to the illegal black-market and insatiable desire from the East for rhino horn, which is NOT medicinal, poaching has increased by 8,000% in the last decade. There are now more rhinos being killed than born, making the extinction of this grand species possible in our lifetime.

After years of struggling with the decision to trim or not to trim, Endangered Rhino Conservation reluctantly determined it was necessary to trim (de-horn) our rhino annually in order to save the rhino, not it’s horn.

Our team is made up of dedicated, passionate wildlife conservation heroes. We work hand-in-hand with world-class veterinarians, air support and anti-poaching partners to ensure wildlife and people co-exist and thrive…saving one rhino at a time! 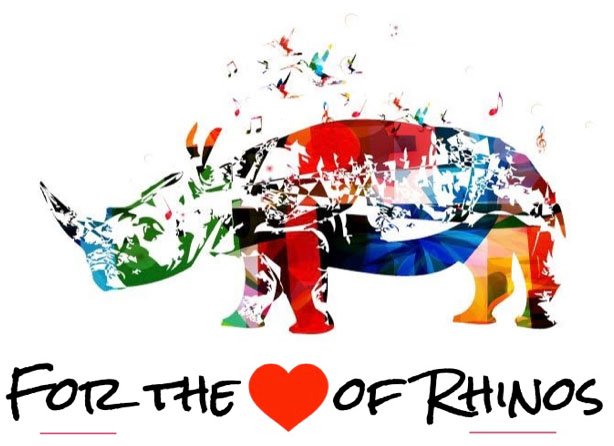 Worldwide, the situation for rhinos is grave. The northern white rhino became functionally extinct after the death of Sudan, the last male, in March 2018, while the black rhino population has plummeted to approximately 4,000.

The situation for Asian rhinos is equally bleak with only 3,200 surviving Indian rhinos, about 76 Sumatran rhinos and 60 Javan rhinos. There are fewer than 30,000 rhinos globally, with Africa’s southern white rhino the most populous species at around 20,000.

Although habitat loss is an important consideration, the main threat to rhinos is humans (poaching). With your help, we can save this magnificent species for future generations.

Trimming Horns to Save Rhinos on ABC News

Fighting Poaching with Drones on Nightline

Due to trade laws enforced by C.I.T.E.S., an illegal black market has spiked the price of rhino horn, making it the most expensive commodity in the world. Because it is more valuable than gold or cocaine, poaching syndicates and kingpins from around the world will go to any lengths to secure a kilogram of rhino horn.

Due to this illegal black-market, rhino poaching has increased by 8,000% in the last decade and there is now more rhino being killed than born, which means extinction in our life time.

Funding from other NGO’s and the government is directed to the national parks and very little reaches the private reserves. By supporting the private rhino owner and organizations that fight on the front line, we aim to increase the number of white rhino and contribute to a diverse genetic pool. Without urgent assistance, private reserves will be forced to give up which hastens the demise of the rhino.

Save a Life Today 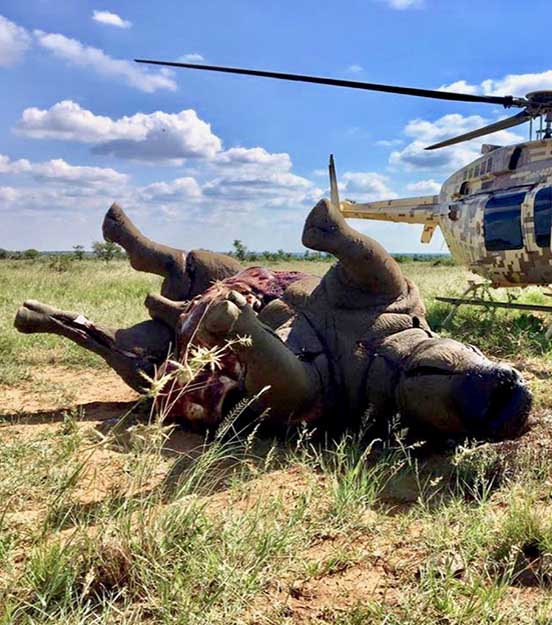